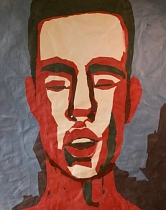 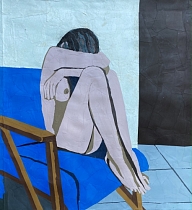 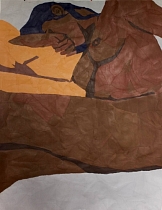 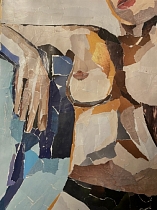 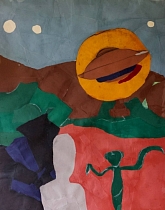 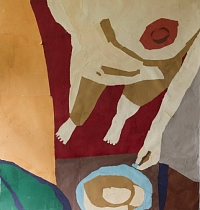 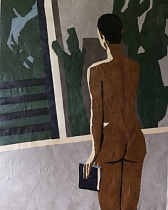 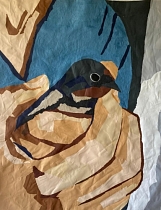 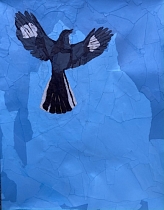 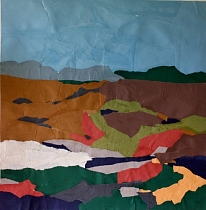 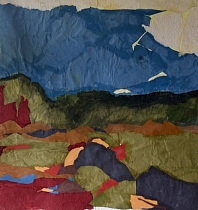 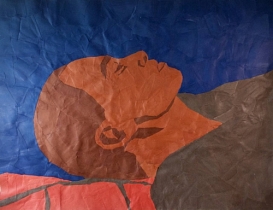 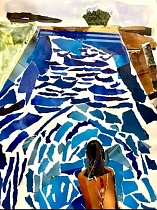 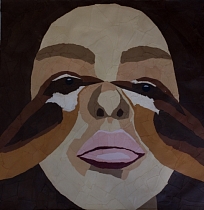 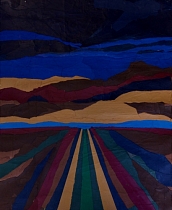 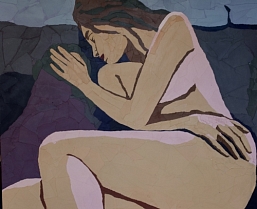 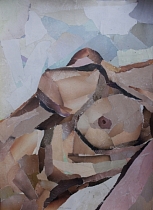 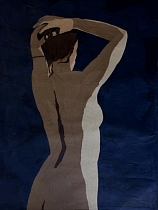 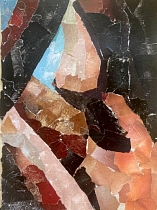 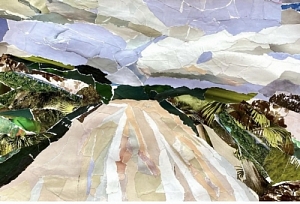 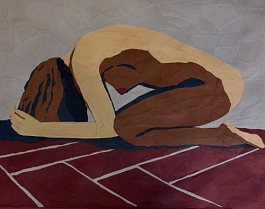 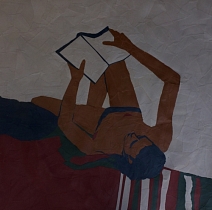 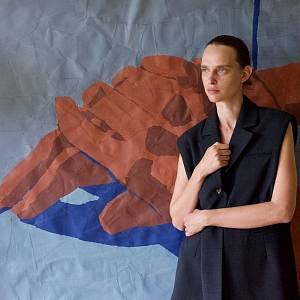 Portfolio
Masha Rudenko made her debut as an artist with the Mashpit project - a performance-reincarnation, which resulted in photographs that captured her in the images of Frida Kahlo, Salvador Dali, Quentin Tarantino, Woody Allen and other iconic personalities.

The project was conceived and implemented, among other things, thanks to the skills that Masha gained while working as a model: her ability to adapt, reincarnate, try on a variety of images. In 2017, the project was shown at Allouche Gallery in New York, in 2019 - at Who I Am Gallery in Moscow.

Rudenko's photographs were sold at the SCO Family Services (2017) and Indixia (2019) auctions.

In 2019, the artist collaborated with architect Gaetano Pesce on the media project The Seven Deadly Sins.

In 2020, she carried out several projects for Destination AMA and The Home in Los Angeles, the purpose of which was to support the local homeless community and raise awareness of environmental issues and the need to recycle waste.

From March to May 2021, the video work Unseen, created by Rudenko in cooperation with the Moscow Public Fund, was shown at the Moscow City site.