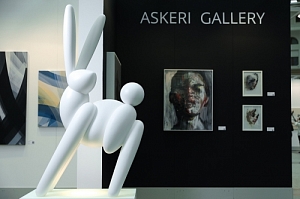 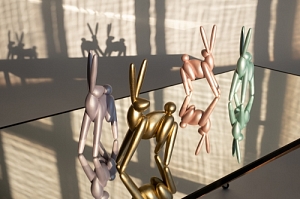 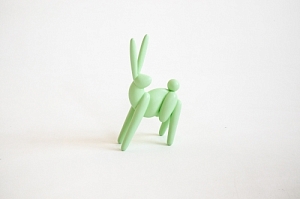 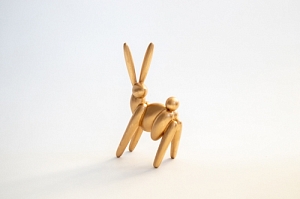 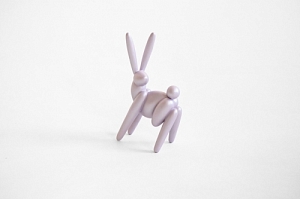 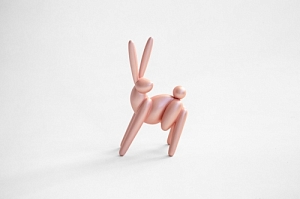 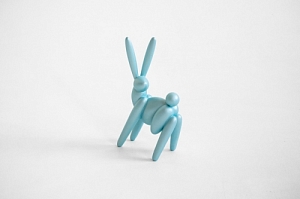 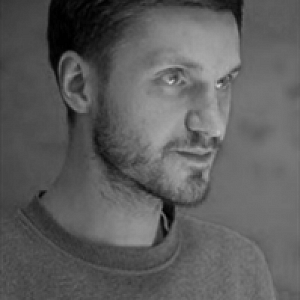 Portfolio
During his studies at the academy, the sculptor worked closely with Peter Scholz (the founder of Restaurant for the Blind), thanks to which he worked and studied in Berlin for a while. One of the projects he realized there was an ice restaurant. And later there, in Berlin, during the internship at the school "Vasensi", Tema Syulev developed a unique project of a special canopy for sculptors in the form of an oak leaf, sheltering masters from the rain and sun. After graduating from the Surikov Academy, Tema Syulev organized the "Live Creatio" school, dedicated to academic education, as well as a large co-working space in which each student could realize his or her own idea. The project involved not only professional sculptors, but also office clerks who dreamed of a new profession. During a period of fascination with biology and cytology, Sulev created a series of projects devoted to the synthesis of biological and mechanical forms. Their main concept is the perfection of the biological form, which allows to use it for utilitarian purposes, for example, in construction or production of machinery. Thus, the project "Undelayed Object" explores the combination of mechanical and living in the context of something alien, extraterrestrial, fantasy. And the "Architecture of the Future" series, inspired by the work of Kazimir Malevich and consisting of two compositions "Chalk" and "Snow", demonstrates how an ideal natural form becomes an ideal sculpture or an almost ready-made project of a unique underground transport hub. Finally, the project "Servise #17" demonstrates how a natural form - for example, a leaf of wood - is transformed into a utilitarian form - an elegant plate or bowl that can be used in the home. The key idea that Tema Sulev reflects in his work is "nature is not only beautiful, but also functional. Tema Syulev is the author of installations for "Arma 17", "Gas holder", the Moscow Museum and the Central House of Artists. Sculptures of the master were exhibited at the "Museum" and repeatedly became participants of the festivals "Archfarm" and "Archstoyanie".
Back to the list