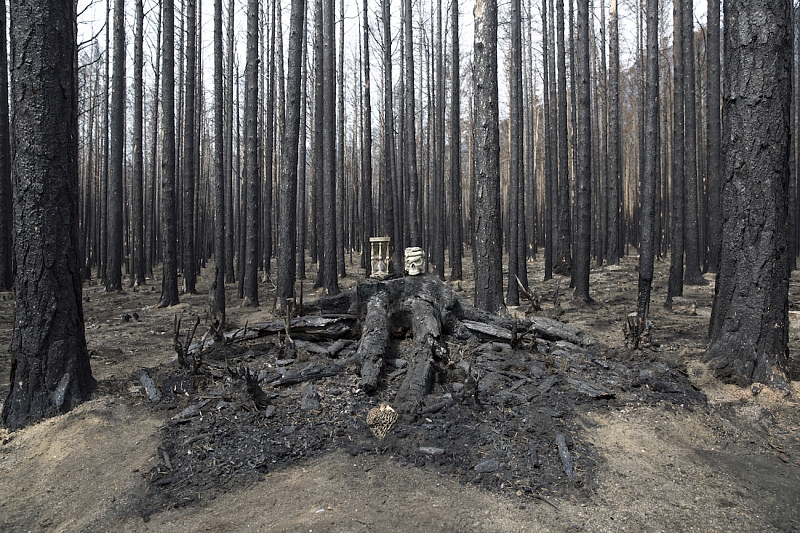 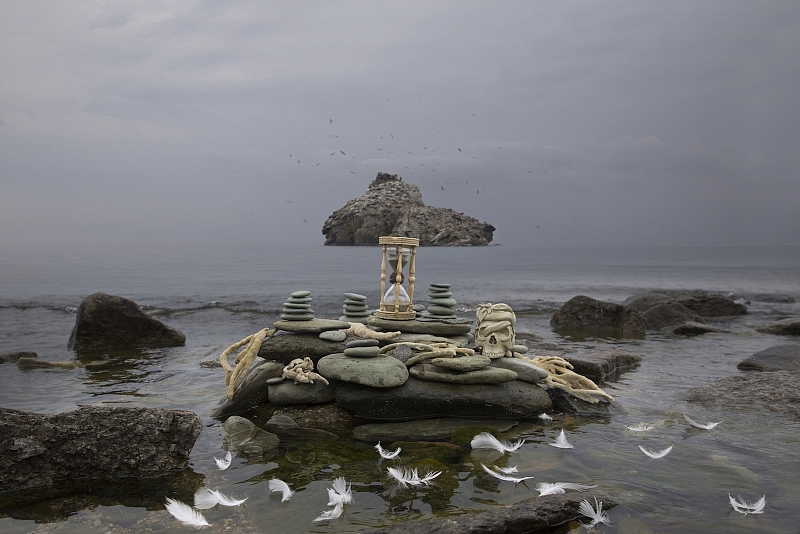 The Moscow Museum of Modern Art in partnership with Askeri Gallery presents “One Planet One Future” — the first solo exhibition of French-American artist Anne de Carbuccia to take place in Russia. For the past three years de Carbuccia has been travelling to the most remote and inaccessible places in the world, capturing evolutionary processes and the impact of man’s activities on the natural environment. De Carbuccia’s photographs reflect the artist’s love of nature’s own artwork as well as ancient cultures. The exhibition is held to coincide with the Year of Ecology.

While travelling around the world de Carbuccia stages “time shrines” in different symbolically significant environments and then creates a permanent record by photographing them, which at times even results in her having to put her life at risk, for example while confronting a snow leopard or climbing onto an iceberg. Anna’s work draws on the genre of vanitas, which dates back to the 16th -17th centuries and features symbolic objects such as skulls and hourglasses that signify the futility of earthly life and the transience of time. In the artist’s own words she has always been interested in the place of shrines in our society — since ancient times man has created sanctuaries to communicate with that which instills both fear and awe. In her installations de Carbuccia also incorporates objects found at the places she visits as well as organic elements such as animal bones or parts of wrecked refugee boats, selecting them based on their symbolic meaning.

Carbuccia’s time shrines invite us to reflect on time and its fleeting nature and to ask ourselves where we are now, where we are heading and what decisions we should take to create a better future. Posed against the timeless might and beauty of nature, De Carbuccia’s temporary installations seem to set the transient against the eternal.

“One Planet One Future” is aimed at attracting public attention to the problem of environmental pollution caused by human activities, man-made disasters and humanitarian catastrophes that destroy our planet’s ecosystems, the formation of which took millions of years.

Anne de Carbuccia (b. 1968) is a French-American artist working in the strand of environmental art. She attended Columbia University in New York City where she studied anthropology and art history. She then worked for the Drouot auction house in Paris. She founded the Time Shrine Foundation that is aimed at raising awareness on environmental issues and contributing to protecting nature and cultural traditions. De Carbuccia lives and works between Milan and New York.

Time Shrine Foundation was established in 2016. The foundation is aimed at raising awareness on human-caused threats to the planet including water scarcity, endangered species, disappearing environments and cultures.

The Foundation is funded by donations from individuals and corporations, as well as by the sale of artwork and sustainable merchandise.

Donations are used to organize free exhibitions and to support NGOs that work in the field to protect the animals and environments featured in the artwork. 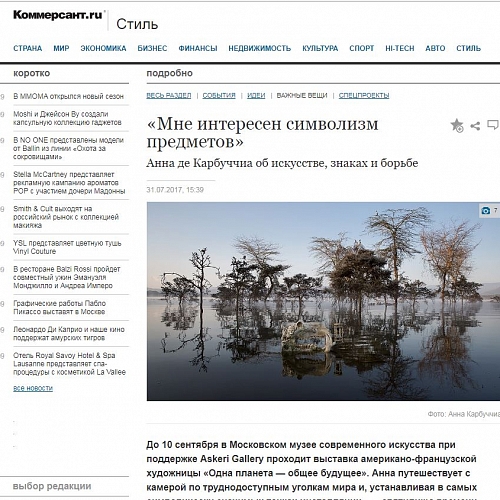 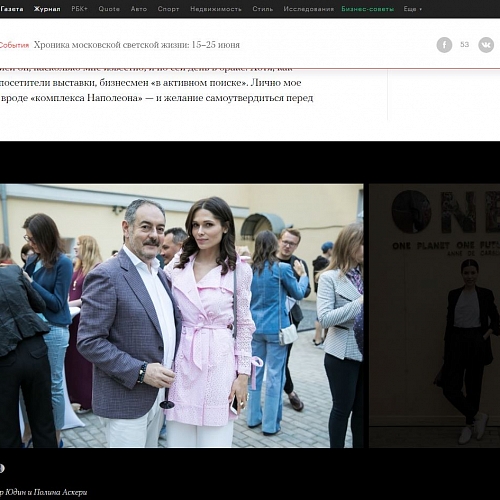 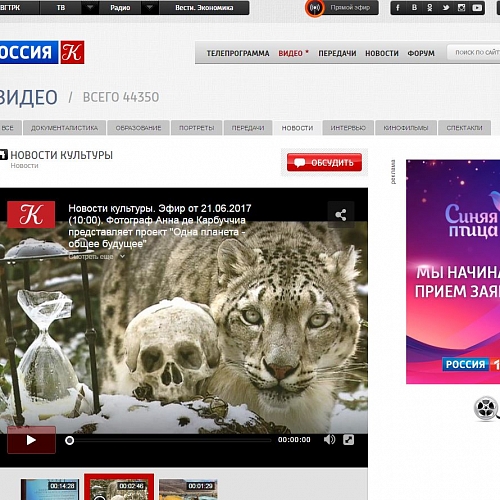 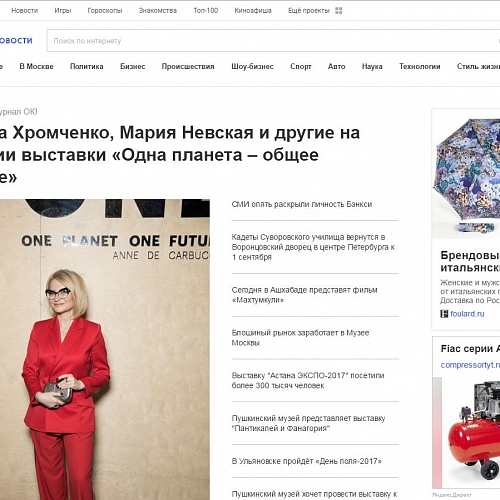 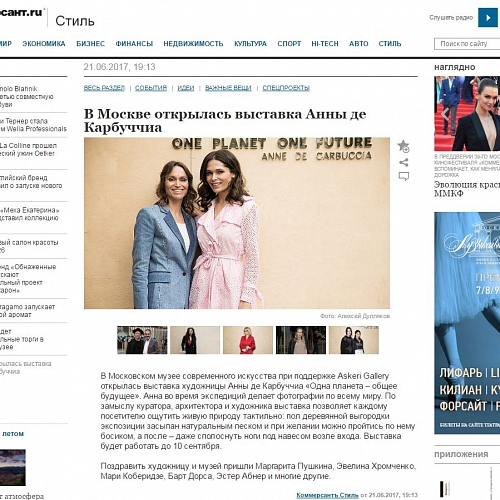