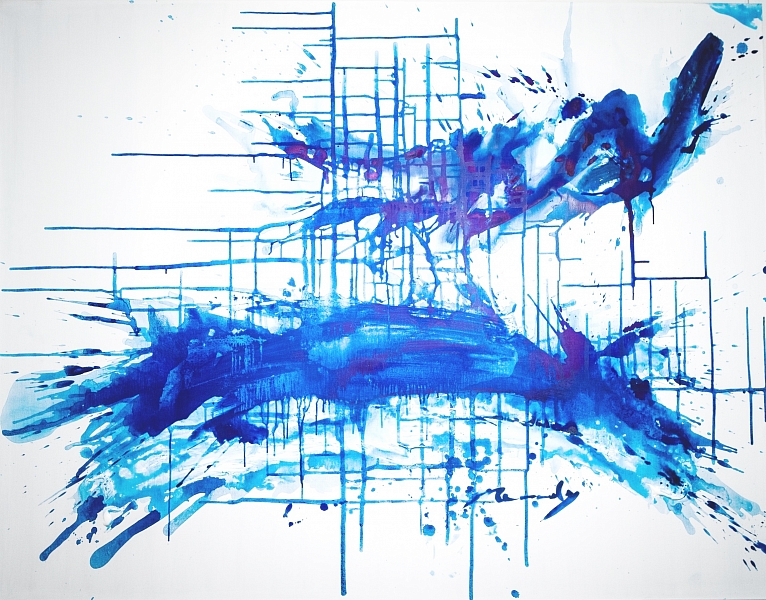 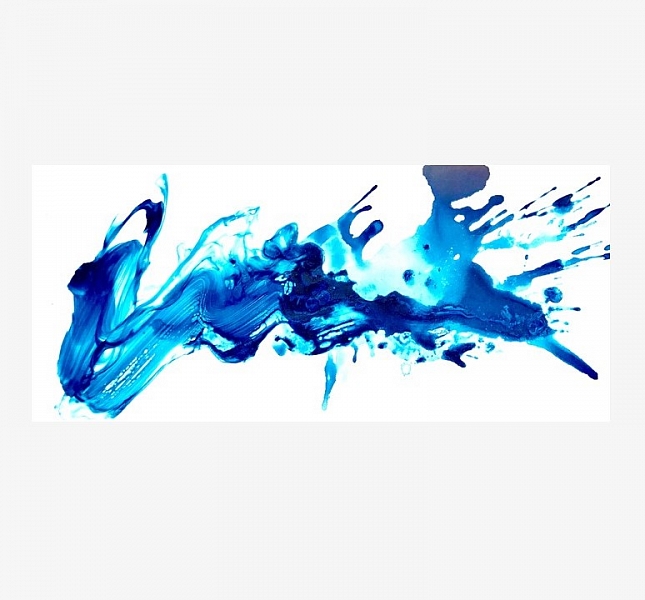 Conor Mccreedy was born in Johannesburg (South Africa) in 1987. He is famous for his textured monochrome large-scale works. The artist branded his blue color as Mccreedyblue. Mccreedy explores the creative gesture, the connection between his own emotions and visual material, in an effort to overcome visual barriers.


The creativity of Mccreedy was influenced by the legendary "master of blue" Yves Klein, Willem de Kooning, Gerhard Richter and Pablo Picasso. The artist is also inspired by vibrant nature of South Africa, where he came from.


After studying in South Africa and a short stay in North Carolina Mccreedy goes to London and makes a final choice between a career of a professional golfer and an artist. He rents an old studio of famous ballerina Margot Fonteyn in London, and organizes his first atelier.


Some time later Mccreedy moves to New York and enters Pratt Institute in Manhattan, one of the leading educational institutions in the field of art, design and architecture. During this period, he works a model, and at the same time begins to sell his works on the streets of Union Square. Soon his talent is noticed and Conor becomes the youngest artist, whose exhibition takes place in the National Arts Club – a private art club of New York. In 2011 Mccreedy patents his own color "Mccreedyblue" – a unique combination of five pigments that he uses in all his work. McCready's choice was made in favor of one of the most profound and mysterious of colors. "Strange and almost inexpressible effect" of blue was researched by Goethe in the mid-nineteenth century. Later major American media corporation Time Warner contacts him with a request to create a logo in branded colors of Mccreedy.


In 2012 his personal exhibition "African ocean" at Charles Bank Elizabeth Street Gallery (NY, USA) goes with a great success, where Mccreedy’ s monumental work "Secret Movements" goes to a private collection for more than 150 000 $ – a record amount for the artist under 30 years old.


Conor Mcсreedy is not only a famous artist but also a public person. In 2013 SA Style Awards named him as the most stylish business person. A year later, Mccreedy became the most readable person from South Africa on Twitter and was ranked as one of the richest celebrities under 30 years old according to Forbes.


In 2014 the artist moves to Switzerland and opens a Central office in Zurich. In 2015, Mccreedy creates a series of furniture called "My Blue Heaven" and launches its own luxury brand called CONORMCCREEDY. 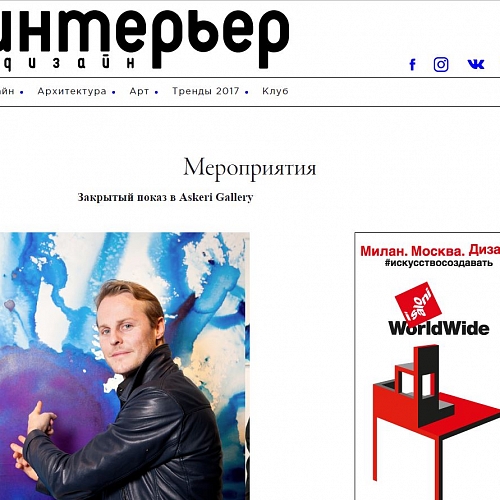