On March, 21 Askeri Gallery took part in the charity auction organized by Tatiana Korsakova's Gracious Heart Foundation in Christie's London office. Simon de Pury, one of the most influential auctioneers in the world, was bidding.

Twelve artists presented their works on the auction. Six of them work with the Askeri Gallery – Conor Mccreedy, Daria Kotlyarova, Peter Opheim, Romain Froquet, Anton Totibadze and Chris Riggs. All artworks were created together with children, who suffer from cerebral palsy.

At the invitation of Tatiana Korsakova, head of the Gracious Heart Foundation, artists made art pieces with children, revealing their true capabilities and the need for creative activity. Thus, one of the boys Callum had a chance to work with two authors: American artist Peter Opheim (USA) and Conor Mccreedy (South Africa, Switzerland). Payal painted with Daria Kotlyarova (Moscow) and the American artist Chris Riggs. Anton Totibadze together with Jasmine created a work "Fish bites", and the French street artist Romain Froquet made a canvas with Grayson.

The total amount of lots sold, including works by artists from Opera Gallery and ContiniArt UK, amounted to 330 000 pounds, taking into account donations. The fee will be transferred to the families of children with cerebral palsy. The most expensive work among the artists of Askeri Gallery was the canvas by Conor Mccreedy and Callum – 40 000 pounds.

Christie's office kindly hosted the charity auction in London. Bids were incredibly active under the leadership of Simon de Pury. During the evening, Mr. de Pury mentioned P.A.L. (the Fund for the protection of African lions) of Conor Mccreedy and spoke about Daria Kotlyarova’s artistic dynasty, noting the importance of Russian contemporary art. Separately de Pury approved the fast development of Askeri Gallery and said that he would not be surprised if the gallery would soon open branches in London and New York. 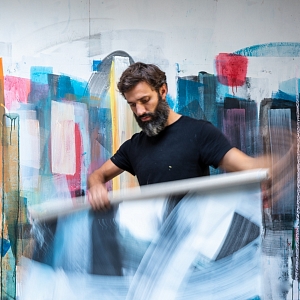 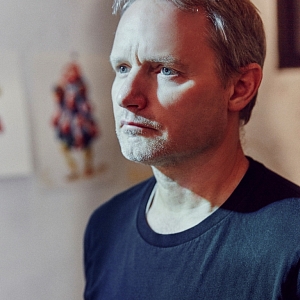 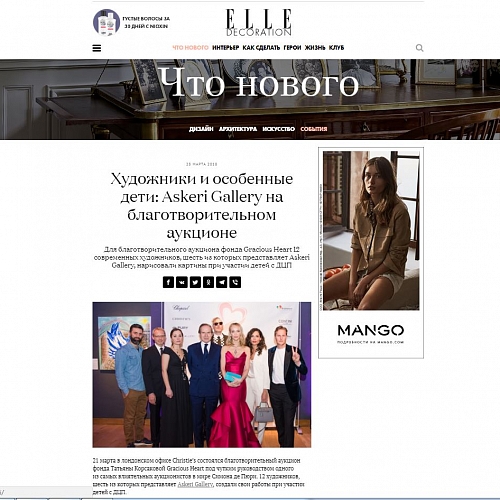 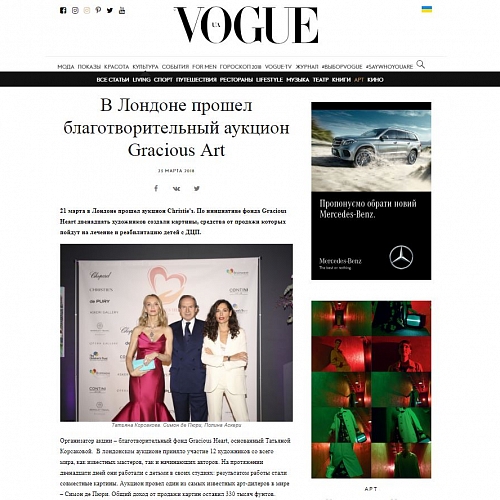 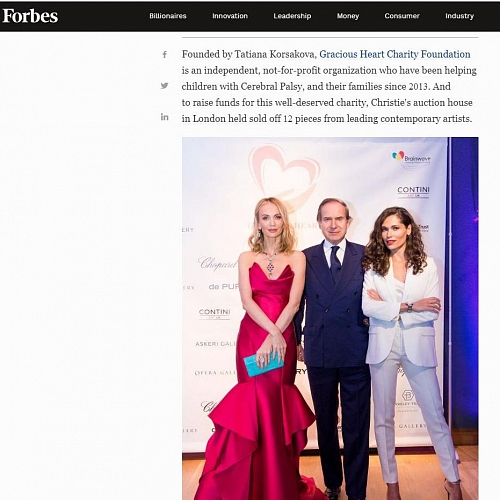 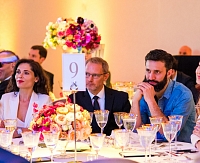