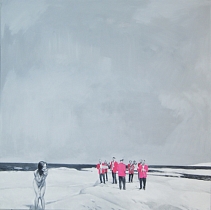 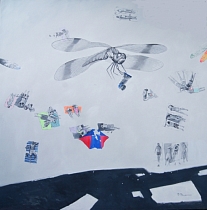 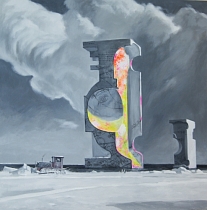 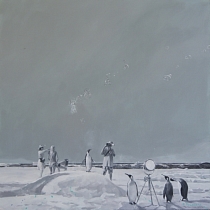 A term "habitat" in zoology refers to the set of specific conditions, where an organism lives. This is the area, which is chosen for nesting, mating, breeding, and it is protected from other species. To defend their territory animals use specific sounds, odors, physical display of power or aggression. A human, like any other living creature, is involved in the same processes. Settling in a new home, we furnish the space according to our taste no matter if it is an apartment or a countryside house. Children scatter toys in the game, creating an environment comfortable for them and different from the adult space.

Polanski’s new project ‘Habitat’ is dedicated to human’s expansion to the North. Coming to the Arctic, human beings are trying to surround themselves with familiar and favorite objects, to organize their daily routine. 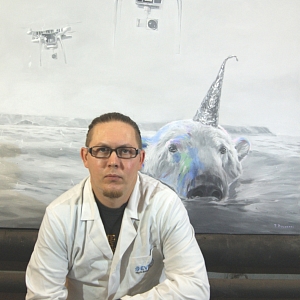 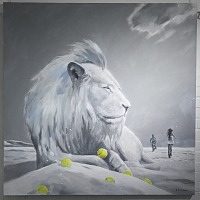 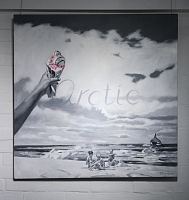 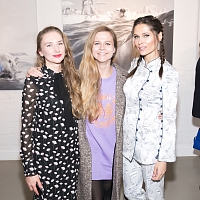 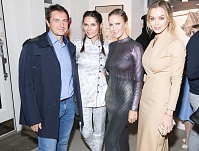 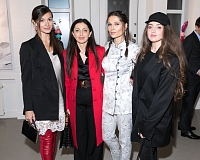