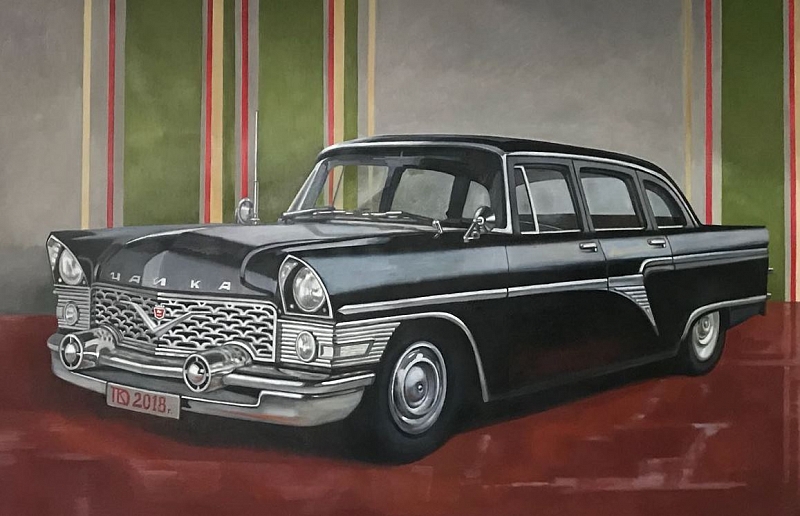 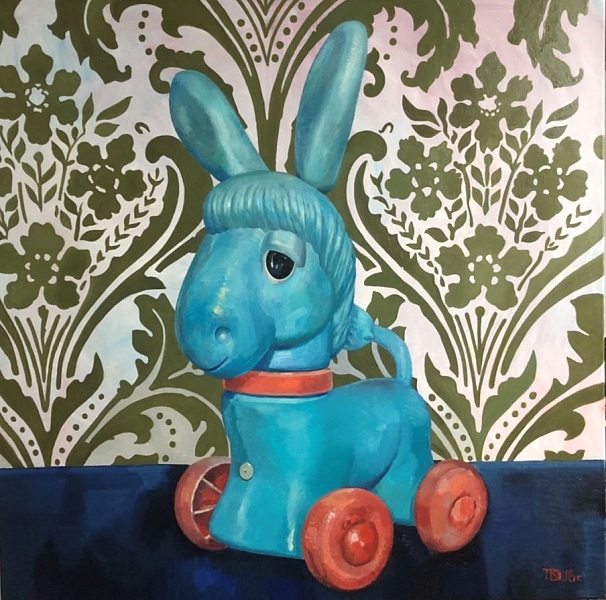 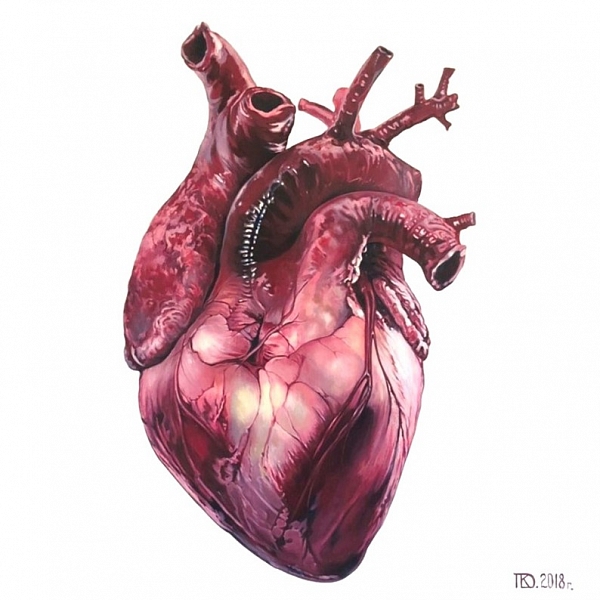 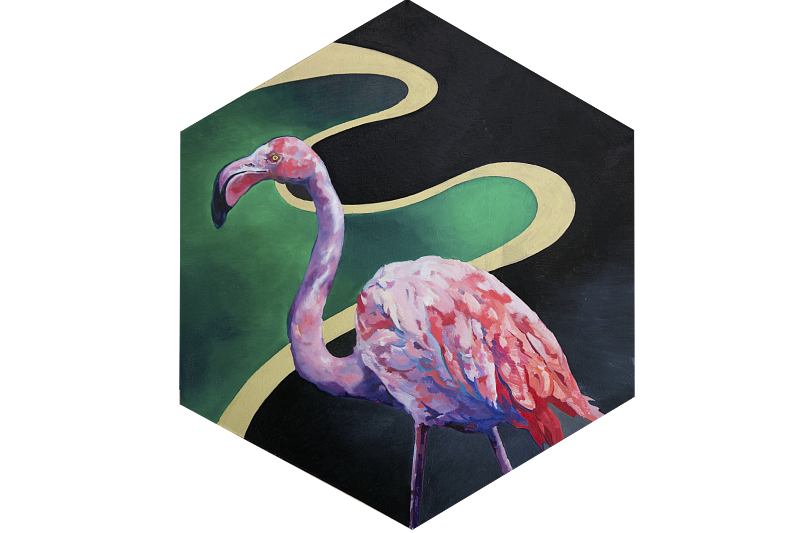 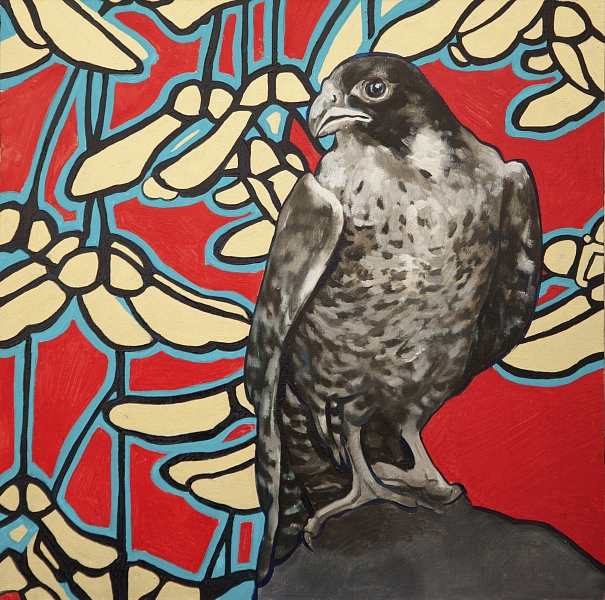 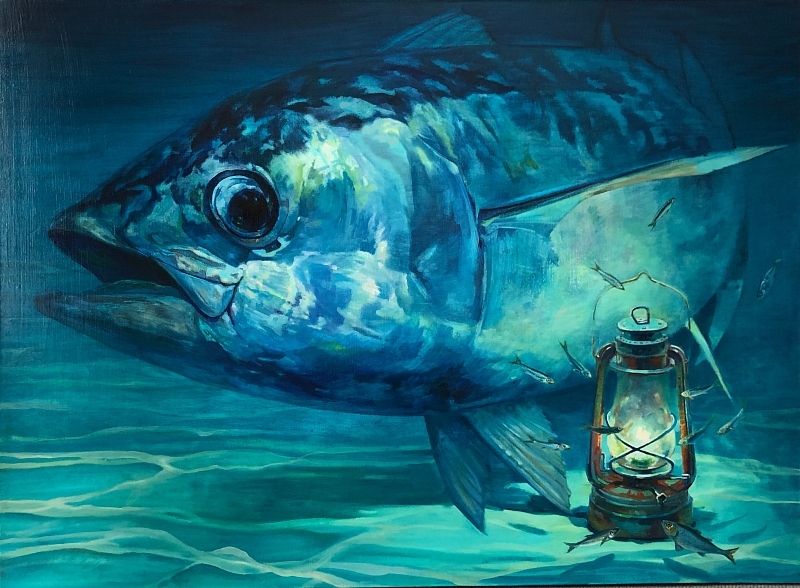 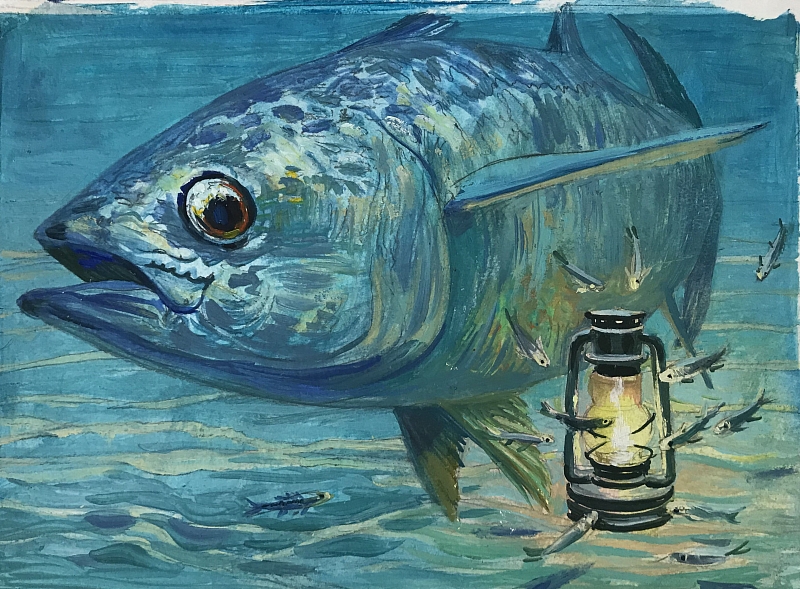 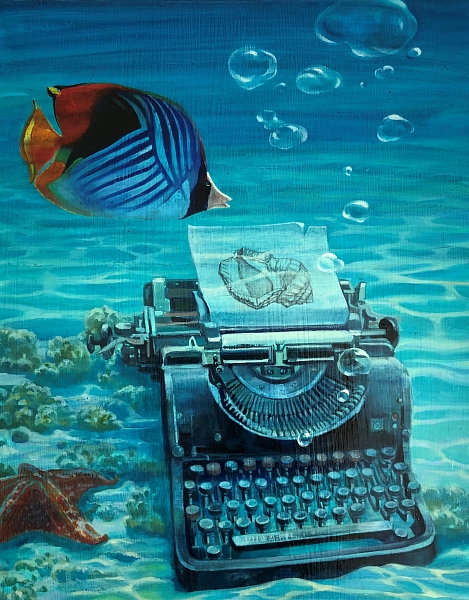 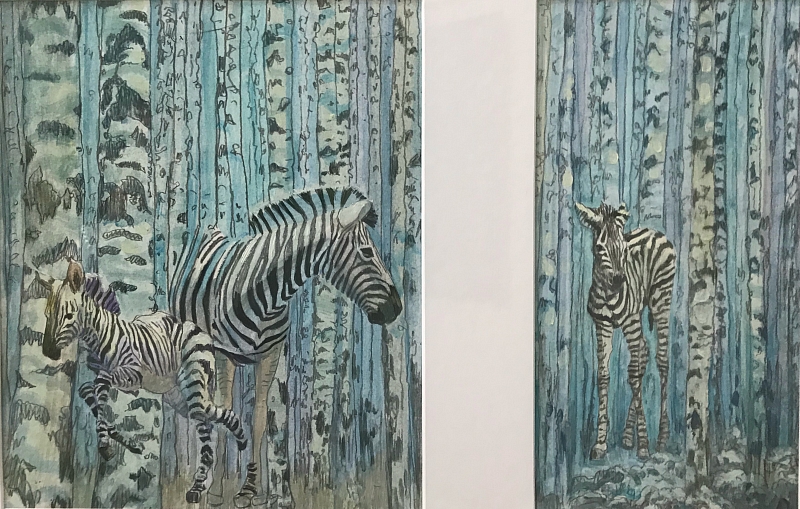 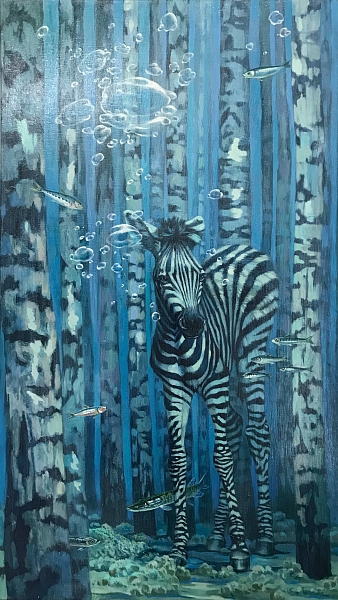 Hide and Seek I 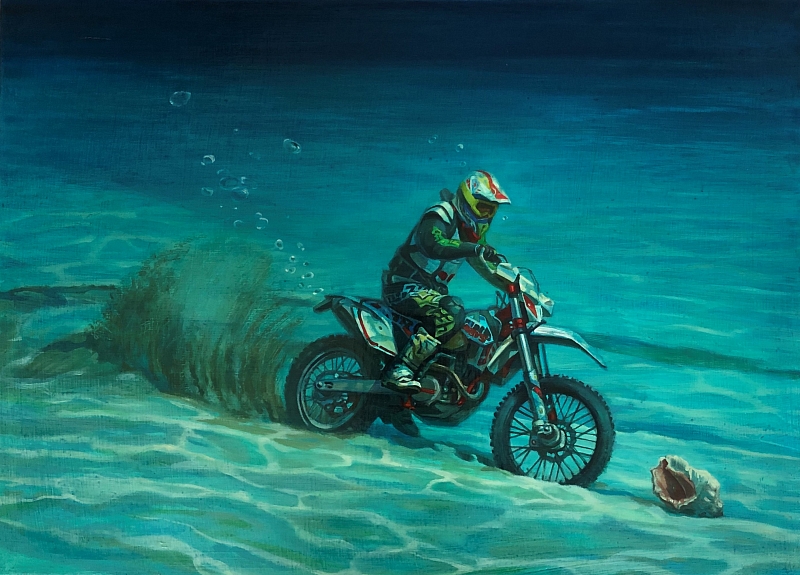 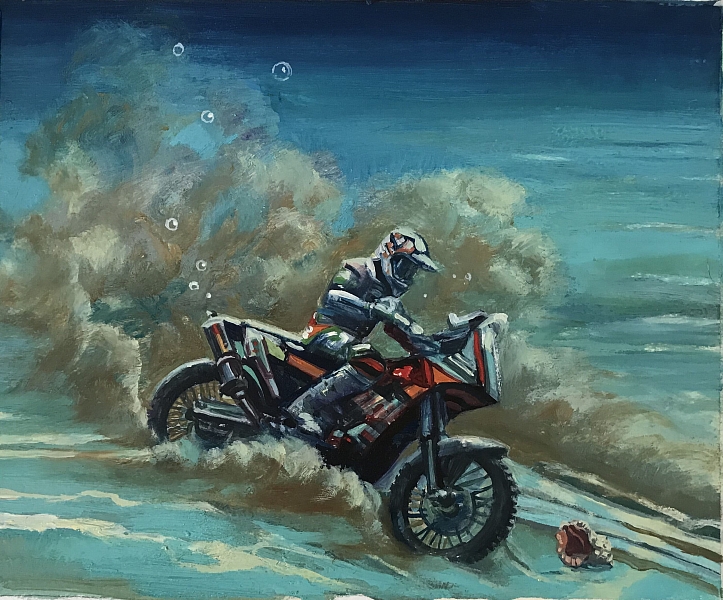 Daria’s works represent the search for fusion between realistic art language and convention of artistic image. Allegorical stories and encrypted statements has always attracted the artist.  Daria is a laureat of the Contest of Young Artists P. M. Tretyakov (2006), she has been awarded a silver medal of the Russian Academy of arts (2014).

Kotlyarova’s works are in the collections of the Museum of Russian art TMORA (USA, Minneapolis), State art Museum of Kaluga, in private collections in Russia, Italy, the USA, France, Serbia and Croatia.

Daria has been participating in exhibitions since 2001.

EXHIBITION-PRESENTATION OF THE PAINTING ‘P.M. TRETYAKOV GALLERY’, THAT HAS BEEN GIFTED TO THE RUSSIAN ART CHARITY FOUNDATION, The Kostroma Art Museum Kostroma, Russia

THE FREEDOM OF CHOICE, The State Central Museum of Contemporary History of Russia, Moscow, Russia

MOSCOW THROUGH THE VISION OF YOUNGSTERS, The Central House of Artists, Moscow, Russia

THE ALL-RUSSIAN EXHIBITION OF YOUNG ARTISTS, The Central House of Artists, Moscow, Russia

THE YOUTH (THE 29TH), Kuznetsky Most, Moscow, Russia